A Lot Going On ‘Up North’ 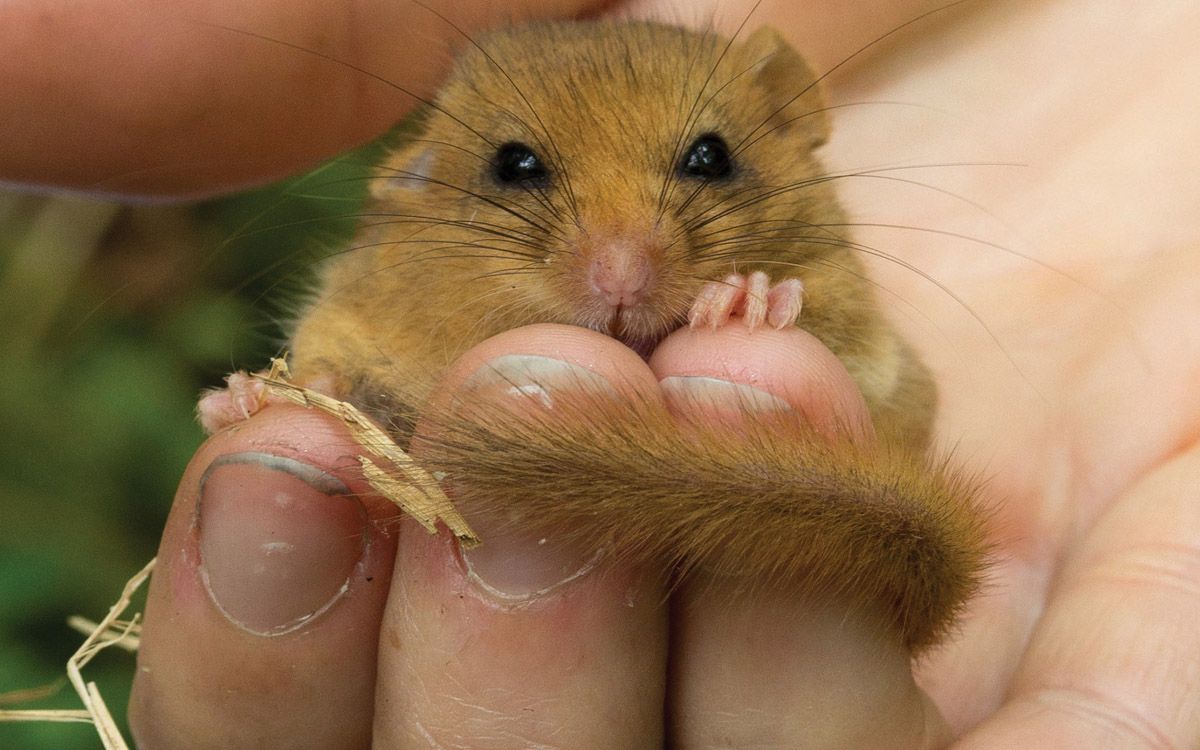 Prior to the pandemic the success of our café, shop and events programme run from Attenborough actually made a healthy contribution towards our overall charitable income, and therefore supported our work right across the county. In terms of our sites, Idle Valley Nature Reserve is by far our largest and is the base for managing the rest of our sites across the north of the county but our work in north Notts stretches back far beyond the opening of the Idle Valley Nature Reserve.

The Trust first opened an office in Retford some 20 years ago this year, at a time when final negotiations to purchase Misson Carr Nature Reserve, formerly part of the Ministry of Defence’s Misson Bombing Range, were still to be completed and the acquisition of the whole Idle Valley Nature Reserve was almost a decade away, but our commitments in the north and the range of exciting nature conservation opportunities made it clear that a new base was absolutely necessary to protecting local wildlife and unlocking the areas natural potential.

Whilst the Trust had a county-wide focus from our humble beginnings in the 1960s, our tangible impact in the north became evident with the leasing of Clarborough Tunnel Nature Reserve in 1971. This was swiftly followed by our first ever reserve purchase at Treswell Wood in 1973 and subsequent campaigns to save and acquire other ancient woodlands such as Eaton, Gamston and Kirton Woods and fragments of wild flower habitat that would become our Ashton’s and West Burton Meadow Nature Reserves. However, our work in the Idle Valley over the past five decades - including the creation of our largest reserve – has been central to our efforts to secure a wilder Nottinghamshire for all.

From small beginnings with a lease for part of the Idle Washlands in 1982 to the acquisitions of Chainbridge Wood in 1989, we progressed to larger projects including working with Hanson Aggregate’s to restore Newington Quarry. In time we would of course acquire the areas covered by Sutton & Lound Gravel Pits Site of Special Scientific Interest (SSSI) to establish the huge Idle Valley Nature Reserve.  Prior to this purchase in 2009 we took the ambitious step of buying land adjacent to Belmoor Lake to facilitate the development of the Rural Learning Centre by North Notts College. This bold decision would eventually lead us to relocate our northern office from the centre of Retford to the reserve itself.

20 years on we continue to have a positive impact across the Idle Valley, not just transforming the reserve but the wider valley – including the final stages of the Newington restoration and work with other landowners including creating new wetland scrapes at Gringley in the Idle Washlands to benefit waders and other wildlife. In the intervening 20 years Treswell Wood has become one of the finest examples of a restored Ash/Oak coppice in the region and along with Eaton and Gamston Woods it is part of an exciting Nature Recovery Network which looks set to secure the long term future of dormice in our county.

The UK’s location and temperate weather results in huge seasonal changes in what wildlife we can see from season to season. One of the biggest drivers of this change is bird migration – bringing summer delights including swifts, swallows, martins and migrant warblers. One summer migrant you are sadly less likely to see or hear is the turtle dove. Smaller and more colourful than collared doves their purring 'turrr turrr turr' song is quite different from the familiar, and some would say interminable, 'hoo hoooo-hoo' of their collared counterparts.

Sadly, the turtle dove is now considered the UK’s fastest declining bird species having declined by as much as 98% since 1970. Where they still occur they can be seen from April to September, and Idle Valley Nature Reserve near Retford remains one of the only breeding sites for turtle doves in Nottinghamshire. We are currently working on plans to boost the birds’ chances of breeding success by creating new feeding areas. This work is supported by Severn Trent Water and forms part of a wider programme to encourage biodiversity on a number of local sites including local farms.  Hopefully our efforts and those of other conservation charities and other landowners will mean that the turtle dove doesn’t become a species we remember purely because it is featured in a Christmas song.

As summer progresses the welcome riot of colour can begin to fade, but one species group that can be relied upon to brighten your days are dragonflies. Unlike birdwatching where it’s best to be up early, or moth watching which usually entails late nights, dragonflies can be enjoyed whenever the sun is shining as they need the warmth of the sun to get moving. Whilst most often encountered in their expert ‘flying- machine’ phase, they actually spend a large proportion of the lifecycle underwater as voracious nymphs, hunting down other insect larvae. During their relatively short air-bone stage they also perform a useful service helping to control populations of mosquitoes. Around 30 species can be found in the UK and they come in a bewildering and beautiful range of colours, from the bronze and chocolate of the brown hawker to the apple-green and blue of the emperor, so look out for them when you are out and about over the next few weeks.

We’ve all heard a lot about ‘data’ this year and probably seen more graphs than we ever wanted to, but detailed data is vital to efforts to protect and restore wild species and habitats. Thanks to a new system called Nature Counts, developed in partnership with other Wildlife Trusts across the UK and co-ordinated by the Sheffield and Rotherham Wildlife Trust, you can help build a more accurate picture of the status of species and the value of habitats.

Records can be submitted for any part of the county but we’re particularly keen to boost records from our nature reserves. So, next time you visit Idle Valley or any of our other reserve, do log records of what you see at record.nottinghamshirewildlife.org

We are delighted to announce that plans to stage our postponed art show featuring over 1000 unique original lockdown inspired postcard sized artworks are well underway. We intend to exhibit the artwork at the Idle Valley centre during the summer school holidays and details will shortly be announced via our website and social media channels.

To help us get the show on the road we will need plenty of volunteers so do keep an eye out on our website and on social media for details of how you can help.

For further details about the reserve and a current update on facilities available visit: nottinghamshirewildlife.org/idle-valley 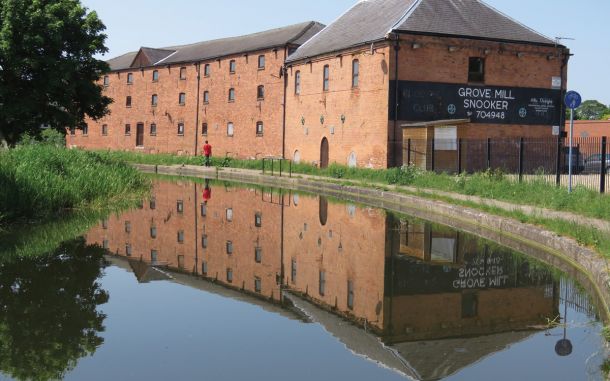 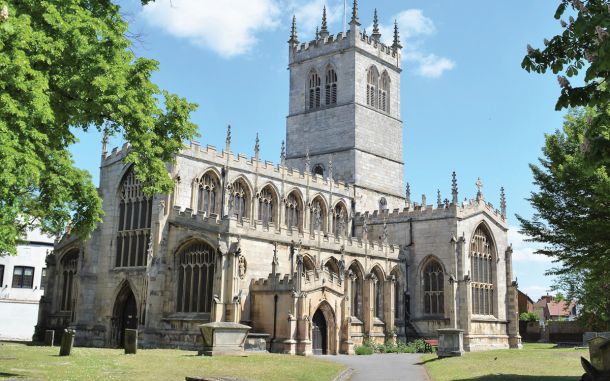