Joining them will be councillors, Royal British Legion representatives, Army Reservists, cadet units, ex-service associations and voluntary organisations. The marching music will be provided by the Pipes and Drums of The Seaforth Highlanders Association.

Poppies on lampposts will line the route for the parade and the council's knitted poppies netting will be displayed on the Old Town Hall. There will also be soldier silhouettes positioned around the district.

Management of the event has been taken on by the council this year with support from the Royal British Legion. There will be road closures along the parade route from 9.30am to 12.30pm and everyone taking part in the parade will need to take a Lateral Flow Test for COVID-19.

Mayor Andy said: "The parade had to be cancelled last year due to the pandemic so the council was keen to mark this important occasion this year, particularly with it being the 100th year anniversary of the Royal British Legion, to remember all those lost to wars and conflict.

“Maintaining Covid safety at this event remains a priority because the virus is still very much with us. So as well as returning a negative lateral flow test, everyone attending will be expected to maintain social distancing and wear a mask during the church service.

“The council is marking the 100th anniversary of the Royal British Legion again this Remembrance Day as an additional effort to pay its respects to the fallen.

“Keep an eye out around town for the council’s special nod to the anniversary as a thank you for the amazing work the Legion has done to make sure that all who have served and sacrificed on our behalf are treated fairly with the recognition they deserve.”

People who want to pay tribute to loved ones or the fallen will be able to leave messages of remembrance on a display in the window of the former Thomas Cook unit under the canopy at the Four Seasons Shopping Centre on West Gate.

Stickers for the messages can be collected from 30 October from the RBL shop at the Old Town Hall or from WHSmith, F Hinds, Holland & Barrett, Supercuts or The Perfume Shop.

The Remembrance Sunday commemoration will begin at the Civic Centre War Memorial at 10am with a wreath-laying ceremony.

The parade will set off at 10.15am from the Civic Centre, heading to St Peter and St Paul’s Church along Rosemary Street, Westfield Lane, West Gate, Market Place and Church Street.

After the service, the parade will regroup and make its way back along Church Street to the Market Place for a salute in front of the Old Town Hall at noon as a final mark of respect. It will then be dismissed on West Gate at about 12.15pm.

There will be road closures in place along these routes from 9.30am - 12.30pm with signed diversions in place. Access to some streets will be halted until the parade passes. Roads affected by the closures will be: Rosemary Street, Westfield Lane,Wood Street, West Gate, St John Street, Market Place, Church Street.

People attending the church service at St John's with St Mary's Church, in St John Street, will be allowed access to the church grounds but will have to remain there until the parade has passed.

The council and Royal British Legion apologise for any inconvenience caused by the road closures and appreciate the public’s co-operation and understanding at this time. 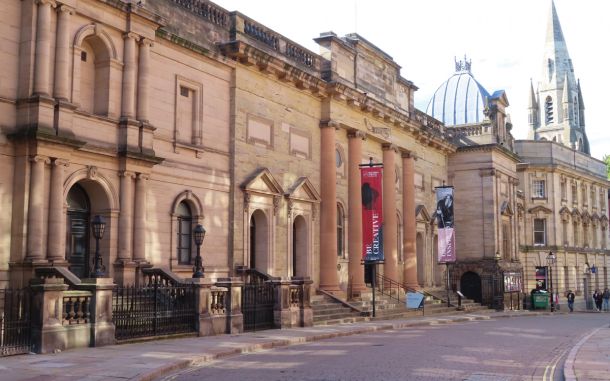 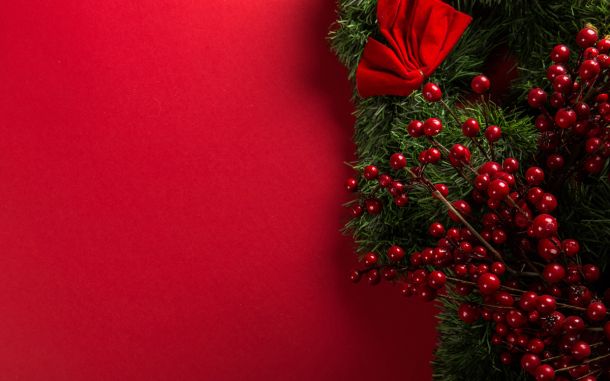 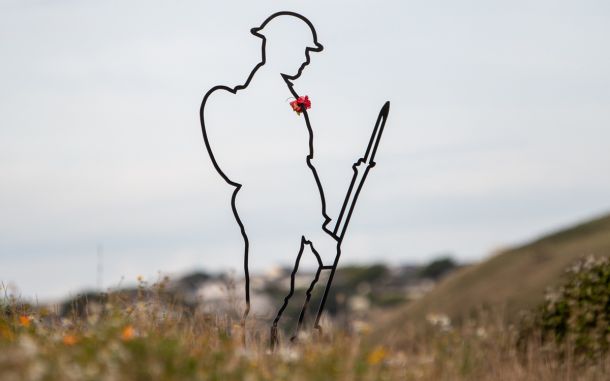 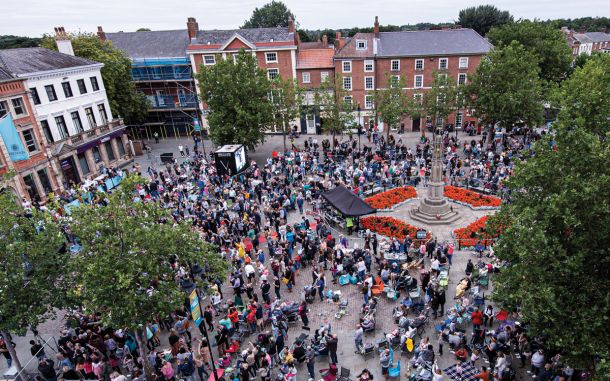 Party In The Square