Despite the pandemic, the city of Nottingham has once again been awarded Purple Flag status, an award that it has proudly held since 2010. Purple Flag – like the Blue Flag for beaches – is an international award to raise the standards and broaden the appeal of town and city centers from early evening until late.
Jul 12, 2021  |  Katie Hogg  |  Made News 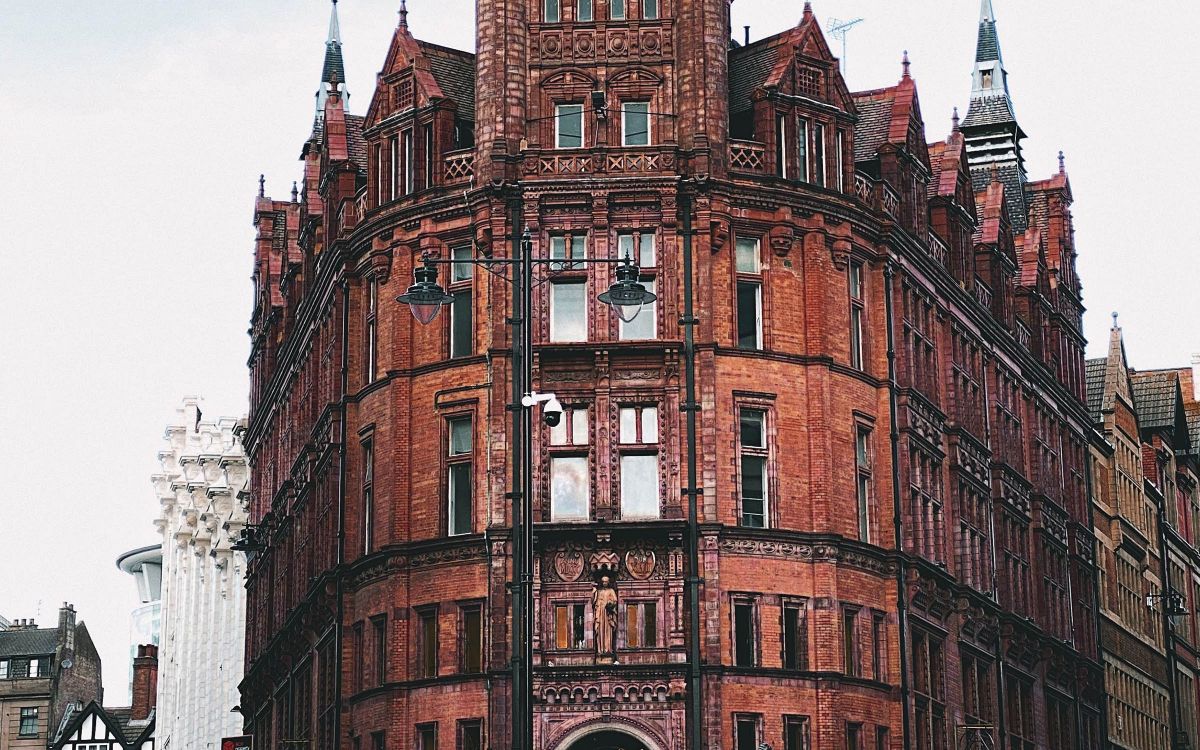 Purple Flag – like the Blue Flag for beaches – is an international award to raise the standards and broaden the appeal of town and city centers from early evening until late.

Areas awarded with a Purple Flag are recognised for providing a diverse and vibrant mix of dining, entertainment and culture while promoting the safety and well-being of visitors and residents. Or, to put it more simply, Purple Flag status indicates where to go for a safe and enjoyable night out! And this means not just for pubs and clubs but for a wide range of activities including arts and culture, leisure, eating out and events.

Reinvigorated over the last few years by the ATCM, there are now 70 Purple Flag towns and cities and the positive response both by place managers, local businesses, venues, and the public is testament to the difference that this great initiative can make.

In Nottingham, the Purple Flag partnership is a group or organisations, including Nottingham BID - who are the main driving force behind the city securing the Purple Flag accreditation, the Nottinghamshire Police and Nottinghamshire City Council who work all year around developing and updating initiatives and schemes with the aim to attract a greater number of visitors into the city centre at night and to reduce any negative perceptions about Nottingham city centre.

Nottingham BID’s approach to the management of the evening and night-time economy, which is what Purple Flag accreditation acknowledges, was noted upon with safety issues adequately addressed and forward planning well demonstrated in a positive approach. In conjunction with Nottinghamshire’s Police and Crime Commissioner, Nottingham BID also funds the Street Pastors who provide on-street support in the city centre on a Friday and Saturday night, helping to look after people who have become vulnerable on a night out in the city.

Another is Safe Space, which are accessible points around the city centre where people can go if they are feeling vulnerable, experiencing an emergency, or simply having a bad time on a night out and need somewhere safe to go to collect themselves. There are currently three safe spaces in total where people can go and these are located at McDonalds (Clumber Street), Propaganda Nightclub on Broadway and The Malt Cross on St James's Street.

“I’m pleased that we’ve secured Purple Flag status again. It is great to see Nottingham recognised for what people in Nottingham know: our city centre is a safe, fun, and well looked after place to spend time.

“It is great reflection of all the hard work put in by partners across the city to ensure that people feel safe on a night out. We work closely with Nottingham BID and Nottingham City Council to address any concerns from the community in the city quickly and appropriately and that positive working relationship is something that we are really proud of.”