We at the Chesterfield Canal Trust are often asked whether we have any maps of the canal. The answer is always Yes, followed by the question “What sort of map?”

We can divide the maps available into two broad groups – old and new – with lots of alternatives in each.

Let’s start with the old maps. We have seven historical maps illustrated on our website. These date back to 1769 when the canal was first being considered by the business community in Chesterfield. They wanted a more efficient way of moving coal and lead than by packhorse.

James Brindley had designed the Bridgewater Canal which was proving very successful at getting coal from Worsley to Manchester, so they contracted him to investigate the possibilities. He was very busy working on several canals, so he delegated an initial survey to John Varley.

One of our members owns a map created by John Varley in 1769. This is virtually the same as the final route from Chesterfield to Shireoaks, but then it veers north to Bawtry, which was then a major port on the River Idle and was the destination for the packhorses from Chesterfield. This map is also interesting because it is on cardboard and folds up so that John Varley could carry it about easily.

However, the townsfolk of Retford, led by the Reverend Seth Ellis Stevenson, set about persuading the canal proprietors to change the route. Thus, we have a second map from 1769, also by John Varley, that shows the canal going via Worksop and Retford. However, it then goes east through a long tunnel just north of Hayton. It arrives at the river Trent right opposite Gainsborough. This map is on display in the Chesterfield Canal Trust’s Information Centre and Shop at Hollingwood Hub.

A third 1769 map shows more or less the final route which goes north from Hayton and turns east after going through Drakeholes Tunnel near Gringley-on-the-Hill. It enters the river Trent at West Stockwith. Two differences are the very short Norwood Tunnel and an extra loop just north of Ranby – in the end there was a rock cutting here.

There is a map that is very similar to the above but by John Lodge. This was published in the Gentleman’s Magazine in 1772 and copies are often available on eBay usually priced at about £100. At Hollingwood Hub, we have a particularly nice version of this map that has been shaded in with watercolours. This was given to us by a map dealer. We sell copies of it with full information on the back. It is available at our shop and on our website.

We now jump forward 120 years. In the early 1890s, the canal was owned by the Manchester, Sheffield & Lincolnshire Railway that later became the Great Central Railway. The company commissioned a map of the whole canal that is superb. The canal is covered in minute detail in 23 large sheets. There are a further eight sheets of the various arms, reservoirs and feeders. We refer to these maps all the time because they mark buildings, mileposts, culverts, land ownerships etc. The original is in the National Archives at Kew, but a copy of one of the sheets is on display at Hollingwood Hub.

Jumping forward another 100 years, we have a beautiful map of the canal with illustrations by Trudy Roe that was done in the 1990s. This has lots of features such as a list of all the original locks and their drops. It also marks the locks on the map. Again, we sell this at Hollingwood Hub and on our website.

We now come to maps in guidebooks for walkers and boaters.

Christine Richardson and Jane Bird produced a guide to the canal in 1988. This was later adapted, revised and published by Richlow Guides in several editions. Richlow was a collaboration between Christine Richardson and John Lower. In 2015, they wound up Richlow and granted the rights to the guide to the Chesterfield Canal Trust. We published a revised version and produced a new edition last November. This is by far the best general guide to the canal and includes 12 maps. There is also information about public transport, restoration, pubs and cafés, moorings, navigation tips etc. Yes, you’ve guessed right – it is available at Hollingwood Hub and on our website.

The Trust has a huge map 3m x 2m that we display at events. This has lots of detail and dozens of photographs.

The canal magazines occasionally publish cruising guides to the canal. The most recent in Waterways World was in 2018. Canal Boat did one in 2021. Both can be found and downloaded from our website. Also on our website are nearly 40 downloadable walks based on the canal. Naturally all of these include a map.

Digital maps for use on phones are very popular. Waterways Routes produces a superb digital map with the canal divided into 14 sections. You can zoom in to see lots of detail including the surrounding areas. It also includes the River Idle and the Rother Link. It costs £4, but you can get the unrestored section free. You can buy it via our website.

It is available as an Acrobat (PDF) file with or a Memory-Map (QCT) which has all the map pages joined into one continuous scrollable map with GPS tracking. The licence conditions permit you to use the map on up to five devices (computers, laptops, phones, tablets etc.) for personal use.

One final thought. Studying maps goes far beyond finding your way. The old maps especially can tell us a huge amount of history. As a simple example, one old map marks “Fire Engine” twice at Staveley. This was not the forerunner of the current Fire & Rescue Service; it refers to steam engines. In 1769 steam engines were cutting edge technology. Those marked were almost certainly the old Newcomen ‘atmospheric engines’ because Boulton & Watt’s condensing steam engines did not go into production until the mid-1770s.

What wonders can you find from maps more than 250 years old? 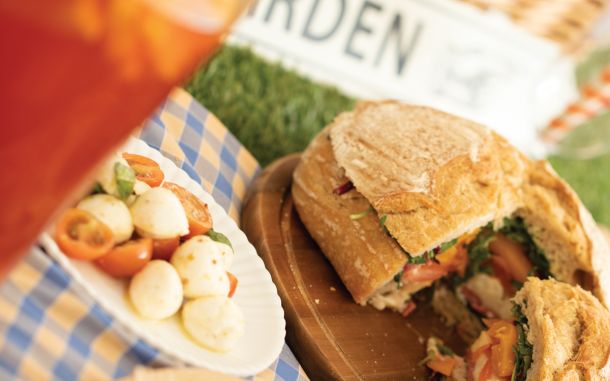 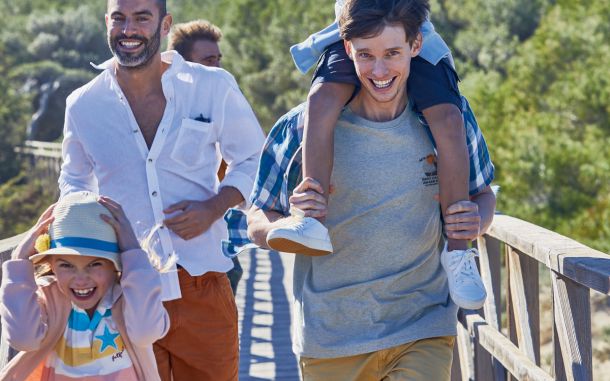 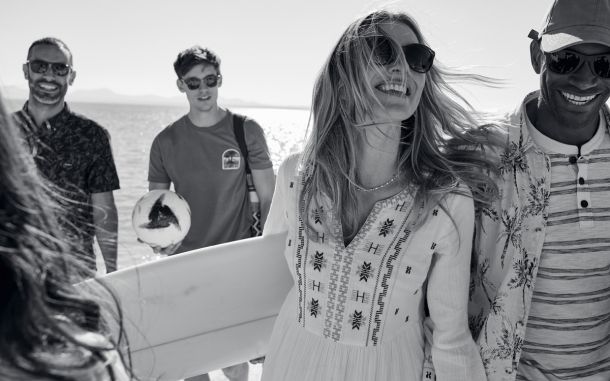 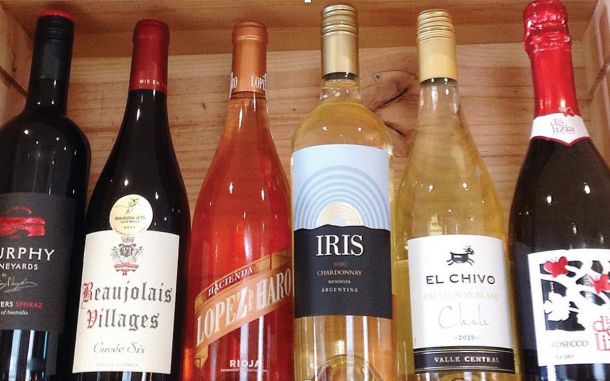 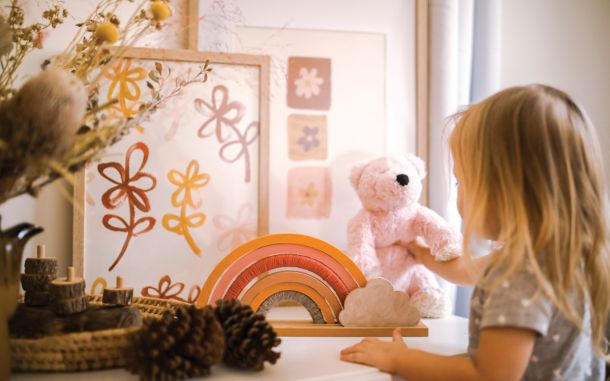