Fetch your dancing shoes and hungry stomach's
BBC’s Strictly Come Dancing finalist and The Great British Bake winner John Whaite will be bringing some new moves to this year’s Festival of Food and Drink.
May 26, 2022  |  Katie Hogg  |  Made Events 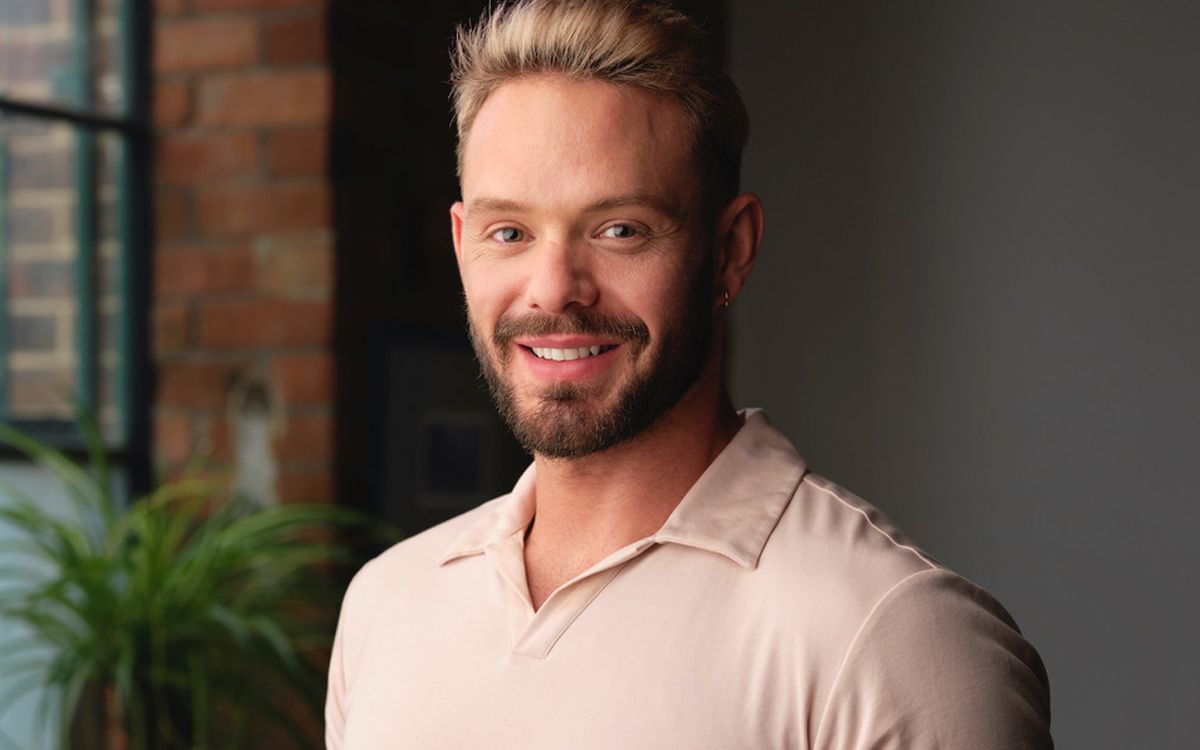 The dancing chef, who won the hearts and minds of the British public as he danced with Johannes Radebe on the BBC dancing competition, will appear at Nottinghamshire’s Clumber Park on Sunday 18 September.

John, who is also the resident chef on Channel 4’s Steph’s Packed Lunch, won the third series of The Great British Bake Off and now runs his own cookery school, John Whaite’s Kitchen, set in the heart of rural Lancashire.

Event organiser Bev Channell said “John is a long-time friend of the Festival and is always popular with our visitors. He always showcases delicious recipes and brings a lot of fun to the demonstrations as well as great advice. We’re thrilled that John is joining us for 2022. Since making the Strictly final, he’s been inundated with offers so it’s a real bonus for us to have him with us in September.”

Known for his inspirational cooking and achievable recipes, John has showcased his skills on shows such as Chopping Block with Rosemary Shrager, as well as publishing five recipe books including A Flash in The Pan, Comfort and Perfect Plates in 5 Ingredients – his first non-baking cookery book.

“I am really looking forward to returning to Clumber – always wonderful audiences and great company,” said John Whaite. “It will be lovely to have some fun on stage and see everyone out having a good time.”

John is the second chef to be announced. Great British Bake Off finalist Chigs Palmar will make his Festival of Food and Drink debut on Saturday 17th September.

Now in its ninth year, this celebration of local producers and global flavours attracts some of the UK’s best traders and street food vendors, with stalls selling out fast. There’s also a delicious selection of Vegan food for all to enjoy with plenty of new companies making their debut.

With plenty of entertainment for all the family including children’s cookery workshops, live music, giftware, cocktail bars and breweries, it’s no surprise that the Festival of Food and Drink is the biggest and most popular in the region.

Ticket prices start from just £10 in advance for the Festival of Food and Drink with free admission to see the cookery demonstrations as well as entry into Clumber Park included (usually £5 per adult). Family tickets are also available. Children aged five years and under are admitted free with a paying adult. For more info, visit www.festivaloffoodanddrink.com