Some of the events planned as part of local efforts to commemorate the 400th anniversary of the Mayflower Pilgrims’ story will now happen in 2021, so there is plenty more to look forward to and take part in. Many activities shifted online last year in response to the pandemic, including a successful stay-at-home Illuminate event.

For November’s Illuminate, local people were asked to share photos of homemade lanterns placed in their windows on social media using the hashtag #OneSmallCandle, inspired by a quote from Pilgrim William Bradford.

People from across Nottinghamshire and Lincolnshire took part, as well as from further afield, including Mayflower 400 partners in Chorley. Local schools made some impressive lanterns from glass jars, and the Pilgrim churches displayed a candle in their windows.

The Pilgrims Gallery team at Bassetlaw Museum also produced some reflections on the significance of Thanksgiving and its counterpoint, the National Day of Mourning, which has been commemorated for the past 50 years in the US by Native Americans. 2020’s commemorations have been an ideal opportunity to shed light on hidden voices and mythologised versions of the story.

Rachel Carter’s ‘Pilgrim Woman’ sculpture has been well-received, sited on the riverside in Gainsborough looking over to Nottinghamshire. The bronze statue represents another part of the Separatists’ story which is often overlooked – women’s roles within families seeking new lives elsewhere all those years ago. The sculpture was produced using a special digital photogrammetry technique to create a casting, which captured Rachel herself dressed in Tudor costume made by volunteers from Gainsborough Old Hall.

Two new publications have been released. A new online edition of Radical Routes brings together an eclectic mix of articles on the theme of ‘Journeys’ and the Mayflower anniversary. Acclaimed artist Hetain Patel reflects on the year we’ve had, ahead of his collaboration with the Arts Council England funded project ‘Few to the Many’, based in Bassetlaw and working with local young people. An illustrated children’s story based on the life of Pilgrim Mary Brewster follows the Pilgrim story from Nottinghamshire to America. More information about the book, ‘Journeys Over Land & Sea’, and to read ‘Radical Routes’ go to the Discover Gainsborough website. 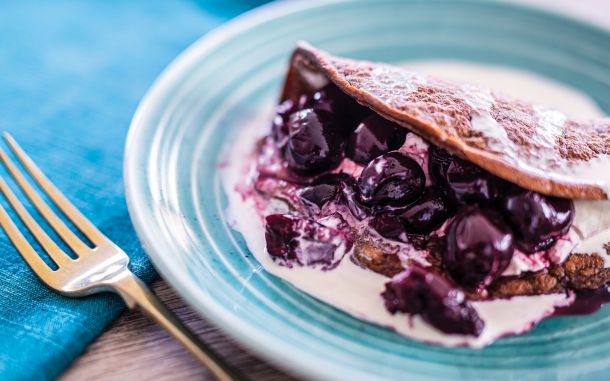 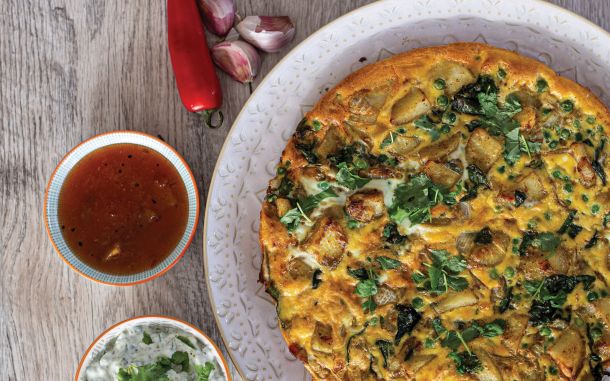 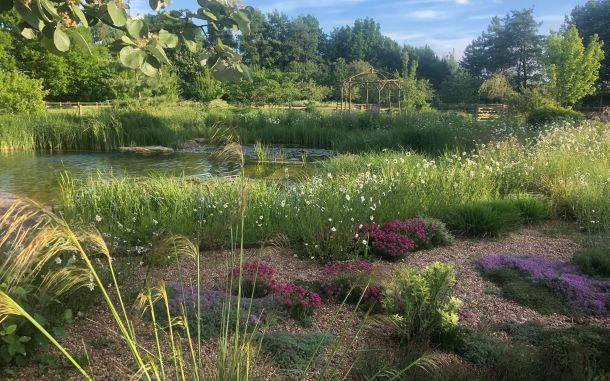