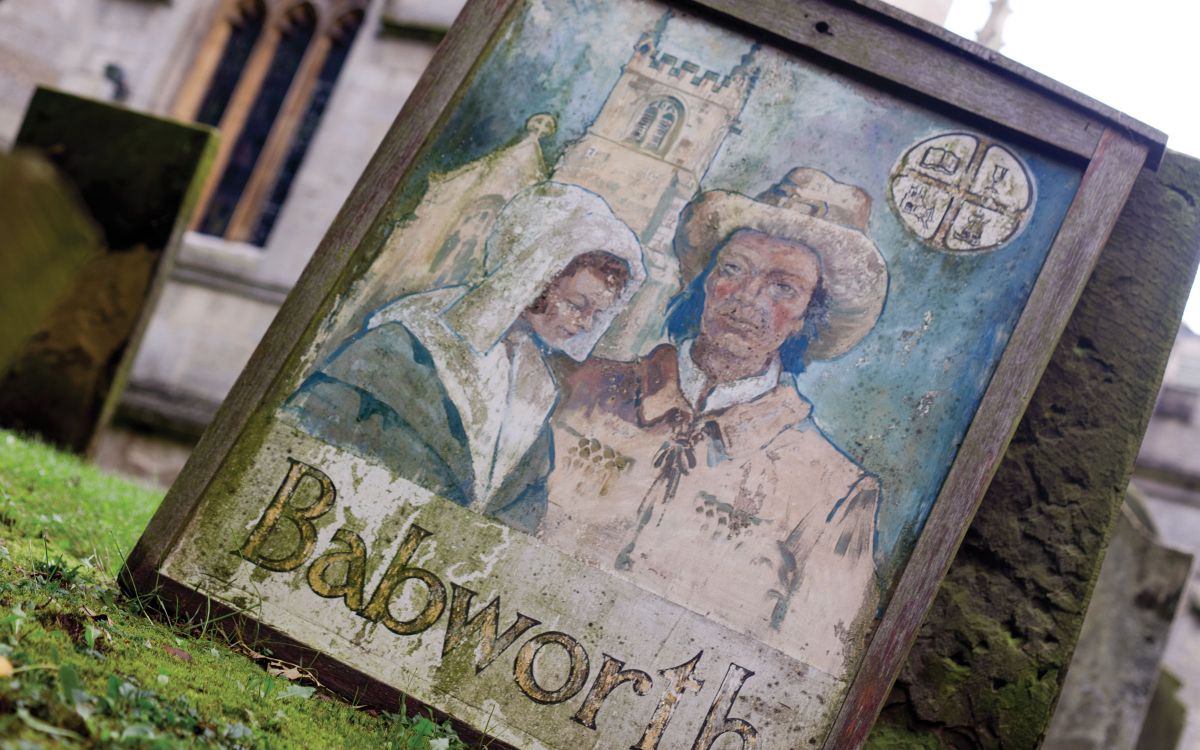 Despite being closed due to current restrictions, the staff at the Pilgrims Gallery in Bassetlaw Museum are working hard to share stories about the Pilgrims and their lives 400 years ago.

Isabelle Richards, Heritage Engagement Officer at the Pilgrims Gallery, has led successful online sessions with local Scout groups, helping them work towards badges while finding out more about their local heritage. Uniformed groups and other community groups are welcome to get in touch to arrange similar experiences.

While the annual Snowdrop Weekend could not take place as usual at Babworth Church, some great photos of them were submitted instead to the Pilgrim Roots’ community snowdrop gallery. Advice on how to get to Babworth from Retford was also shared, along with details of other local places to visit whilst out walking for permitted exercise, for those interested in the Pilgrims’ story. A series of audio trails are also available to listen to online, as well as short films featuring the history of trail sites.

While the Gallery is closed, improvements have been made to the digital exhibits, ready for visitors to enjoy once museums are able to reopen.

Mayflower 400 have continued to produce films as part of their ‘Re-Informed’ series, featuring new or hitherto overlooked perspectives on the re-telling of the Mayflower story. This included a film exploring the culture of the Wampanoag people, whose land the Mayflower passengers settled on, and looked at their day to day lives including how they built a typical Wampanoag home - known as a Wetu.

The ‘Making of the Wetu’ film spoke to Darius Coombs, one of the designers of a specially-commissioned Wetu that will hopefully travel to this region later this year, to go on display in the grounds of Bassetlaw Museum. The Wetu is being built as part of the Wampanoag Perspective project supported by funding from Arts Council England and led by Bassetlaw District Council.

Other projects have also been producing content to share different perspectives on the story. A new book, Strangers and Pilgrims on the Earth, has been published in support of the Old Congregational Church in Norwich. It includes extensive coverage of John Robinson including a chapter on his roots in northern Nottinghamshire, plus chapters on William Brewster’s views of religious liberty and one on the Pilgrim Mothers (available on Amazon).

A triple DVD called ‘Mayflower 400’ has also been produced, exploring the story behind the Mayflower and Speedwell sailing in 1620, and the reasons for the subsequent ‘Great Migration’ to America. Featuring contributions from over 40 academics, historians, authors and experts from Holland, the UK and the USA, the DVD was filmed in key locations associated with the story including London, Leiden, Southampton, Cambridge, Oxford, Babworth, Scrooby, Austerfield, Sturton Le Steeple and Gainsborough (available to purchase from www.mayflower-400.com). 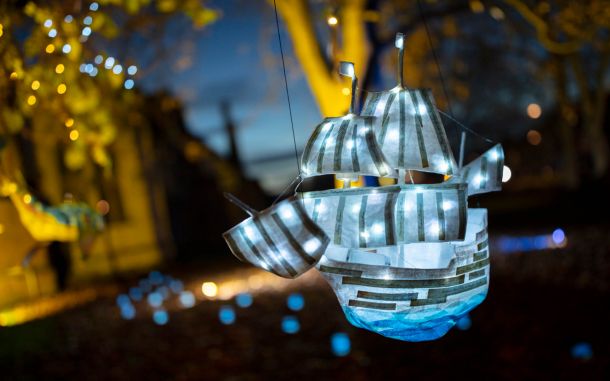 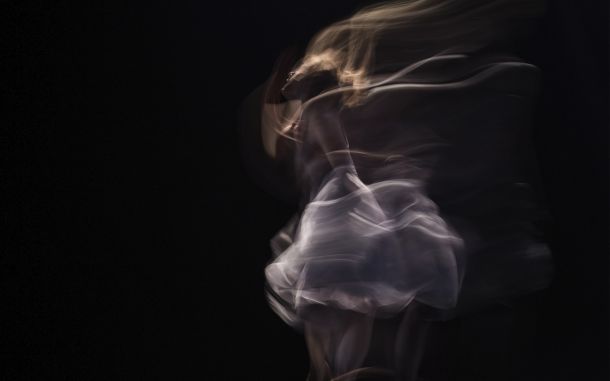 Do You Have An Interest In The Arts? 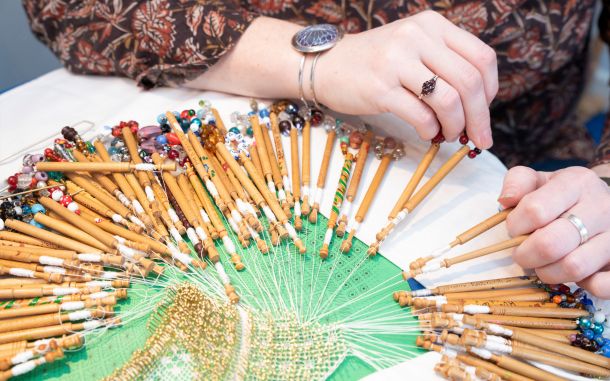