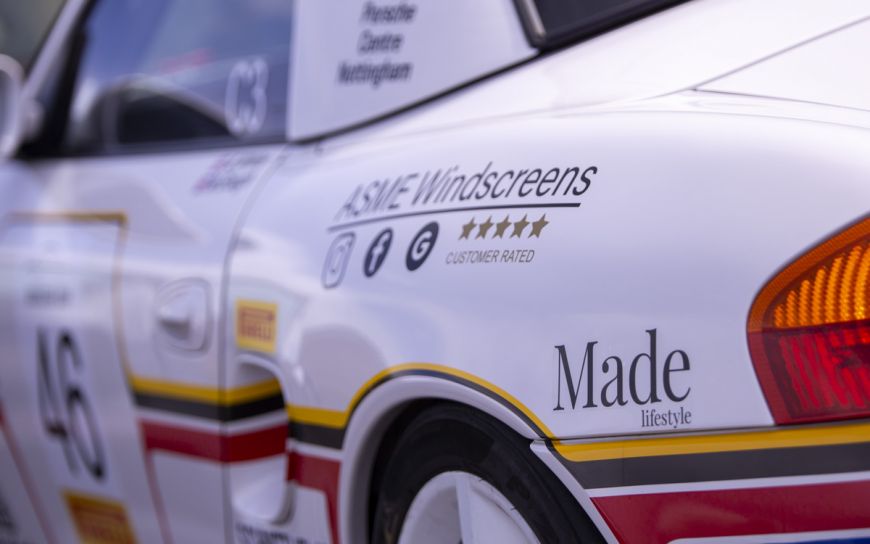 "The series itself previously was called the Restoracing Championship which ran from 2018 through to the end of 2019 and then the past couple of years it has been rebranded as the Boxster Cup. It lets the outsiders come in and people who arent normally exclusive to centres can now have a go so its basically just been opened up to anyone and everyone.

"All the cars are technially the same, they all run thir JRZ suspesion and pirelli p-zero tyres. The only difference between the cars is the driver and the setup of the suspension."

The format of the racing is a 20 minutes qualifying and then two 25 minute races spead out over one day, Ashley and Matt take it in turns to do each round. Ashley will do Donnington and Branstatch and then Matthew's first race is going to be at Snetterton in June.

"For this season we are looking to improve our last result when we was in the championshiop and finished 4th. Aiming to get a few more podiums and getting to that top spot."