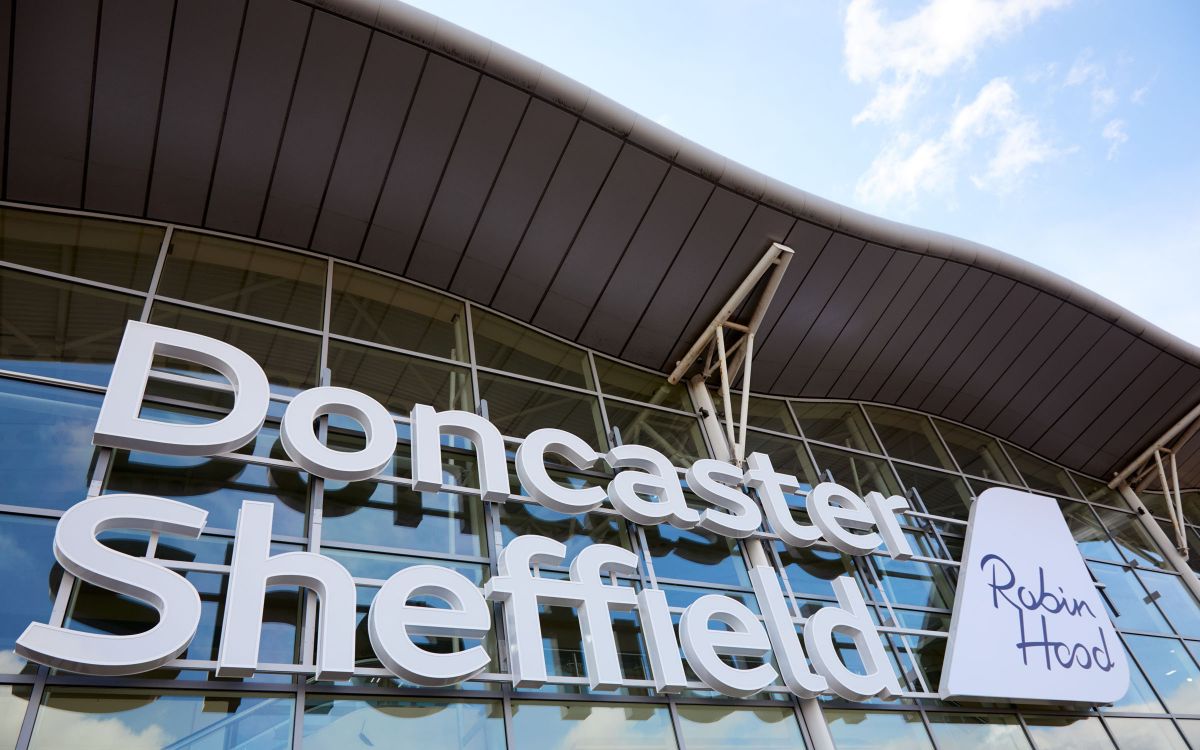 Robert Hough CBE, Chairman of Peel Airports Group has announced the promotion of Chris Harcombe to the role of Managing Director and the material expansion of Kate Stow’s responsibilities as part of the Executive Management Team of Doncaster Sheffield Airport (DSA).

The Airport’s current Aviation Development Director, Chris Harcombe, becomes Managing Director with responsibility across the business, including financial, operational and commercial performance. Chris has successfully led the development of our aviation activity over many years, including Passenger, Cargo and General & Business Aviation activities, taking DSA from being a new entrant in the sector to the credible proposition it is today. He will be responsible for strengthening the performance of DSA as the UK’s best regional airport and will continue to lead on developing its Cargo and General Business Aviation activity.

Kate Stow will assume leadership of DSA’s passenger aviation development, adding to her existing remit as Marketing and Corporate Affairs Director by taking on the new role of Director of Aviation Development and Corporate Affairs. Having played a critical role in the development of the Airport's strategic projects such as the Masterplan, Vision Plan and the development of key land assets, Kate will lead an enlarged team to develop the passenger aviation business alongside corporate affairs activity.

Chairman of Peel Airports Group, Robert Hough, said: “Chris and Kate both joined Doncaster Sheffield Airport in junior roles in 2006 shortly after its opening. Rooted in the local community, they share a passion for the economic opportunities that the development of the Airport offers the region. I am immensely pleased to have witnessed their progress over the last 15 years into these key leadership positions. They are completely committed to the future success of Doncaster Sheffield Airport and their endeavours have been instrumental in its growth to become the UK’s favourite regional airport.

“Between them, Chris and Kate have 40 years’ experience in the aviation industry, the majority of which has been as part of the talented team at Doncaster Sheffield Airport. I cannot think of a better unit to steer a steady course through Brexit, 2021 and beyond to further growth.”