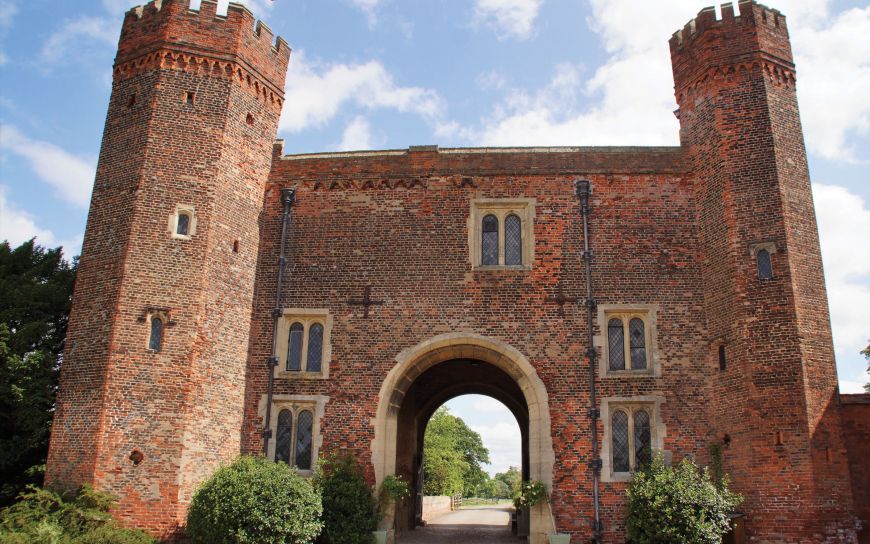 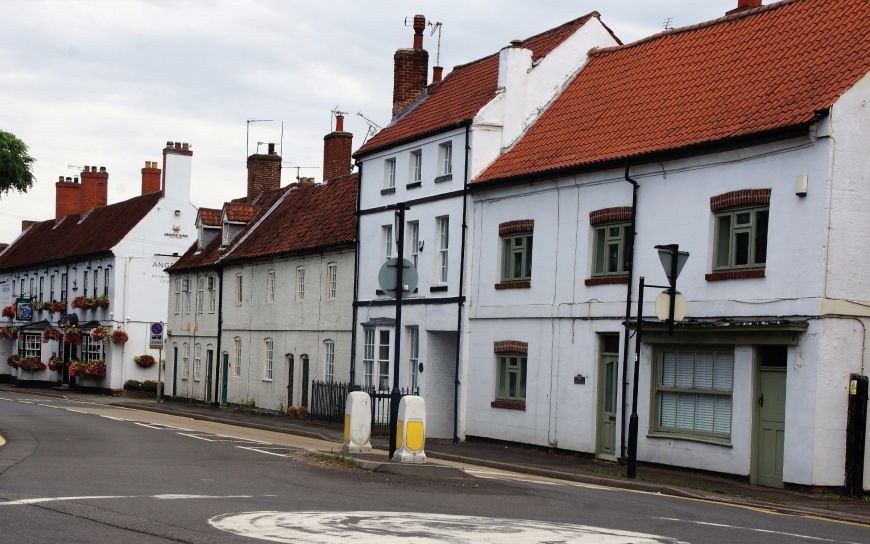 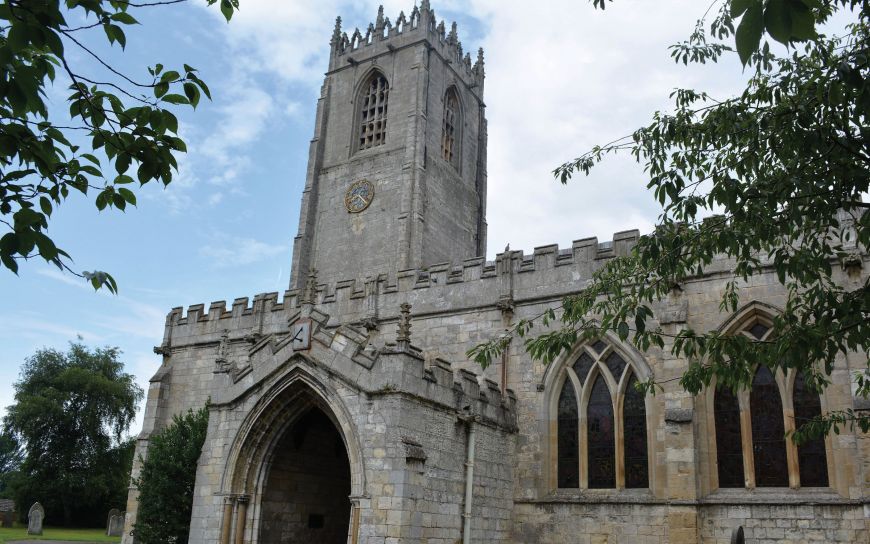 This short walk explores the pretty and historical area around Blyth and Hodsock and takes us on a journey of discovery from medieval battlefields to picturesque landscaped parkland of Hodsock Priory.

We begin our walk in the pretty North Nottinghamshire village of Blyth, which is situated just off the A1, on the eastern bank of the River Ryton and north west of the small market town of East Retford. With its village green surrounded by quaint cottages and inns, Blyth has been popular with travellers and tourists alike, over many years. It is believed that Nottinghamshire’s infamous outlaw; Robin Hood stayed here too, just one of many legendary and distinguished visitors to the village.

Blyth dates back to Anglo Saxon times and is mentioned in the Doomsday book (1086). The parish church of St. Mary and St. Martin is one of the oldest and finest examples of Norman architecture in the country and was part of a Benedictine monastery founded in 1088; which was mostly demolished at the dissolution of the monasteries in 1536. This splendid church also contains one of the best preserved ‘Doom’ paintings in Nottinghamshire, re discovered and restored in the 1980s and well worth a look if you have the time.

There were two medieval hospitals, also of great significance; one being the hospital of St. Edmund, which was most likely on Bawtry Road, and the other, the hospital of St. John, a former leper hospital which is now the site occupied by Spital Farm, which can be seen at the start of our walk.

As we make our way through the farm yard, then along the pretty tree lined lanes, we enter the parkland estate belonging to Hodsock Priory. The impressive and striking gatehouse dating back to the 16th century, is one of only three surviving Tudor brick buildings in the county of Nottinghamshire, and has seen many Royals pass through, such as Henry III, King John and Edward I.

Hodsock gardens are a hidden gem, the woodland walks are carpeted with Snowdrops in February. April and May brings spectacular displays of Bluebells, a uniquely beautiful sight, (currently closed). There is an abundance of wildlife at Hodsock, Kestrels, Buzzards, Green Woodpeckers and Owls are regular sightings and Kingfishers have also been seen around the lake and stream.

Our walk takes us back through meadows and fields, tracing the footsteps of our medieval ancestors, where noblemen and soldiers participated in honourable tournaments and jousting; granted by Royal licence, the events attracted competitors from far and wide, which brought with it growth and prosperity.

As you briefly pass by the River Ryton, you might just catch a glimpse of wild brown Trout which inhabit the waters; damselfly and kingfishers dart along the bank side and if you are lucky you might even spot a Heron.

We return to our start point via Sheffield road, notice the red brick cottages on the corner and the symmetrical gothic style windows. Built in the 18th century, originally as a rectory, the cottages also boast a distinctive central octagonal cupola or (dome). Continuing passed the Fourways Hotel, look to the left on the opposite corner and you will see a grade II listed cast iron Red Telephone box, designed by Charles Gilbert Scott in 1935, a rare find these days, (and still in working order).

Finally arriving back to the village centre, you have the opportunity to take a walk around the village and admire the superbly eclectic architecture. 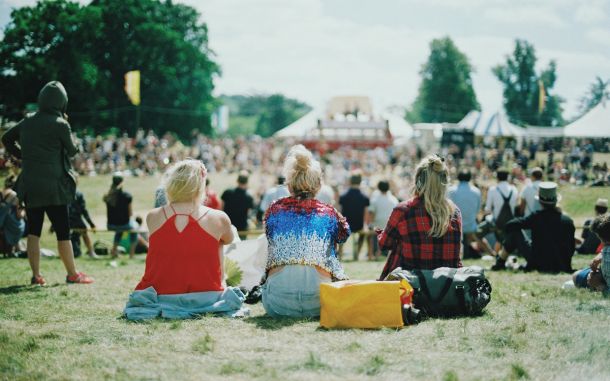 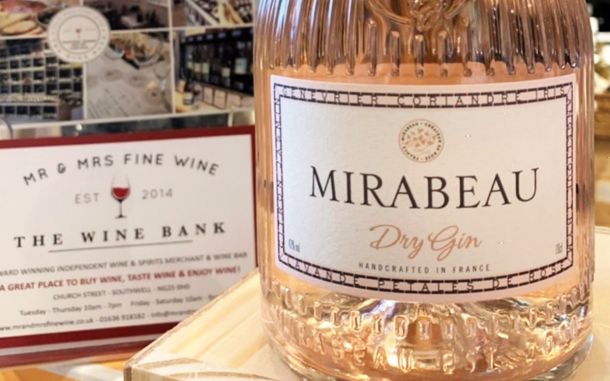 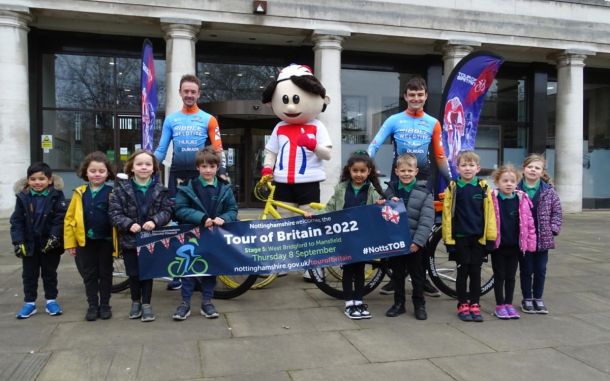 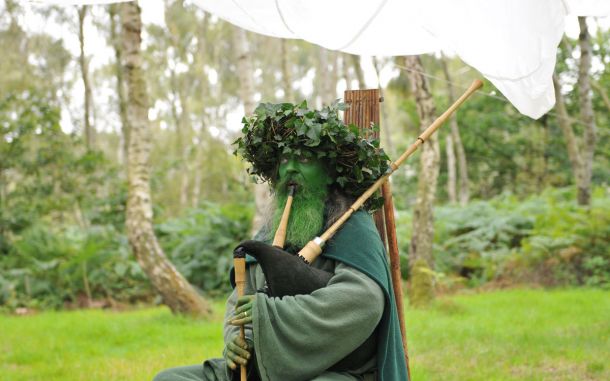 The Major Oak Woodland Festival Is Back! 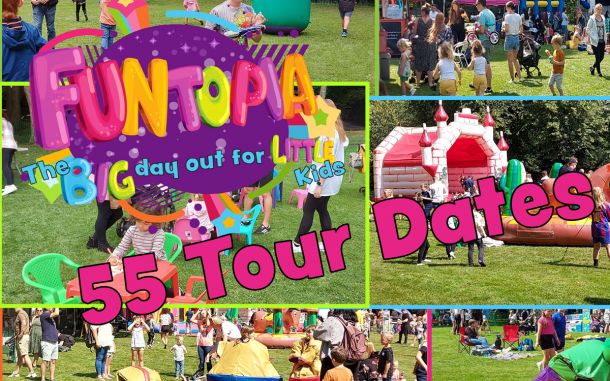