This year will see a plethora of events up and down the country to mark some very notable anniversaries and Memoria at Barnby Moor have been truly honoured in staging a significant service of commemoration on the exact same day 40-years ago in 1982 when the first British troops landed at San Carlos in the Falkland Islands after an epic 8,000-mile journey across the Atlantic.

At 7pm on Saturday evening 21st May the reverend Steve Williams from Worksop will lead the service and the Military wives’ choir will be on site along with a bagpiper and a soloist. A bugler will take us into sunset with the last post on this most solemn of evenings.

Later this summer on 23 July, Memoria at Barnby Moor have again been very honoured with a visit from the Queen’s Lord Lieutenant of Nottingham Sir John Peace, who will be unveiling the grounds Platinum Jubilee Garden to mark the amazing reign of her majesty Queen Elizabeth II. There will also be a royal tea and some wonderful contemporary live music courtesy of the Sullivan’s sounds.

Memoria are very proud of their facilities and their amazing teams and their unstinting support of charities both nationally and locally, indeed this year their support for Macmillan Cancer has exceeded £340,000 and they have been very generous to Child Bereavement UK and indeed at local level have been very actively supporting the Oasis Community Centre in Worksop and Bassetlaw Hospice in Retford.

For further details of everything that is happening at Memoria Barnby Moor and across the UK please visit: 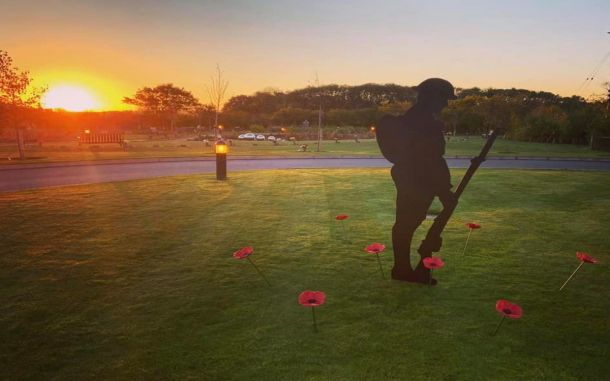 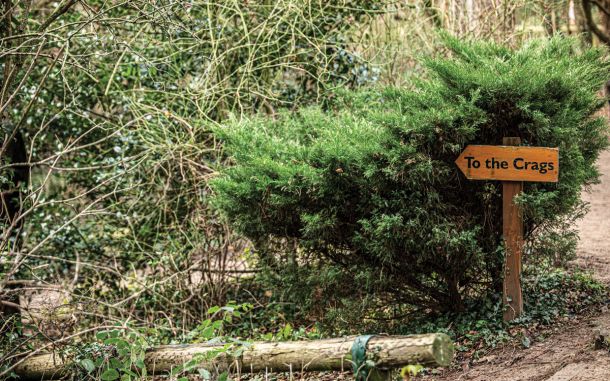 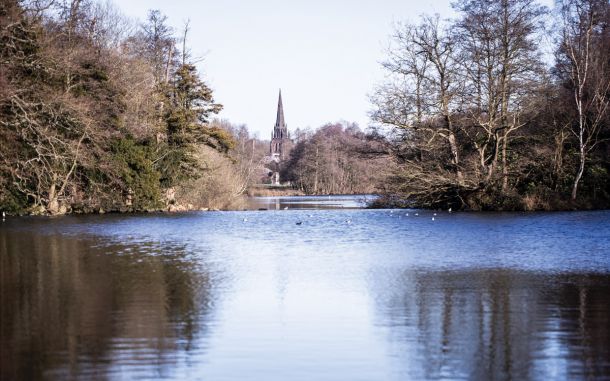 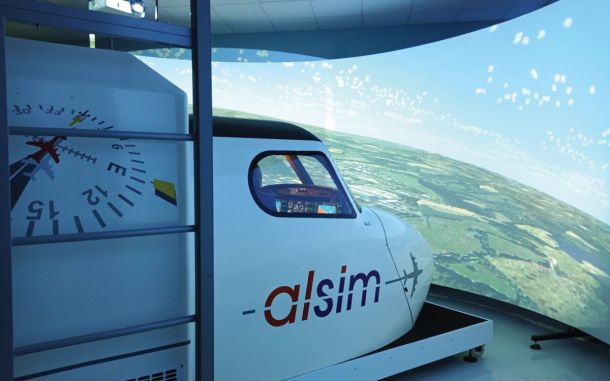