The winners were Newark Town FC, with Knowhow in second place and The Blue Team third. The prize for the best fancy dress was won by Blueprint Gaming.

The debut festival in 2019 raised around £28,000 shared by the two charities. Head of fundraising and marketing at Beaumond House, Catheryn Lowe, said she was totally overwhelmed by the show of support from the local community.

“To stand on the stage at the start and see crowds of people coming out after such a long time was absolutely fantastic,” she said.

“The venue lends itself beautifully to a community event and there was a great atmosphere with people both paddling or just there for a day out.

“Hopefully everybody who came got something out of the day.  A massive thank you to everybody – the volunteers, the teams, the sponsors and the public for making the day such a wonderful success.”

“There are not enough words to say how much we appreciate the support we received for this year’s Dragon Boat Festival.

“To see the local community come together in such numbers was uplifting and inspiring. To the teams taking part in the racing and all their hard work raising funds, the food stalls and children’s activities who worked tirelessly all day, the volunteers that give up their valuable time, the sponsors and the very talented array of entertainers that kept us all entertained on stage, a heartfelt thank you. Even the weather was kind.

“The event was a huge success, and we can’t wait for next year”

The event was sponsored by Ringrose Law Solicitors, G. M. Steel Ltd of Newark (formerly Abachem) and Gusto Group of Collingham. They all had teams taking part.

Envelopes sponsored the Team Village, Blueprint Gaming sponsored the medals which were presented to each competitor and Newark College sponsored a climbing wall at the event. 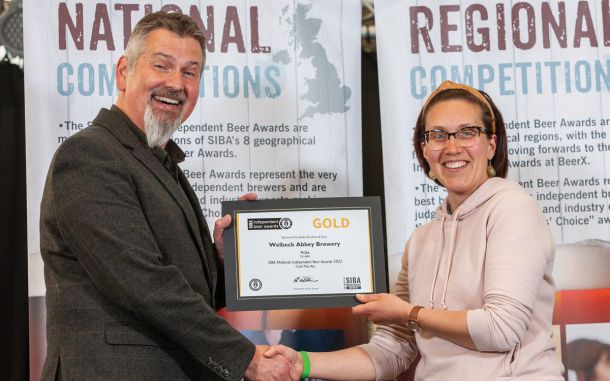 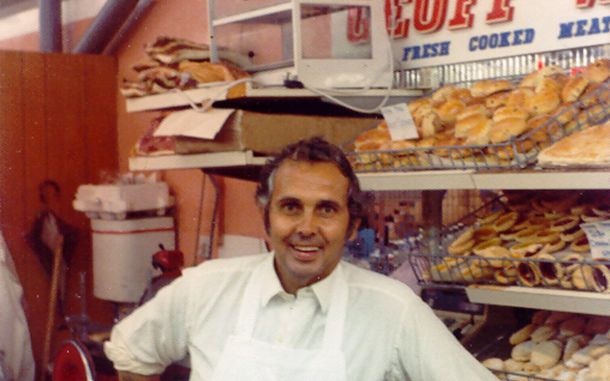 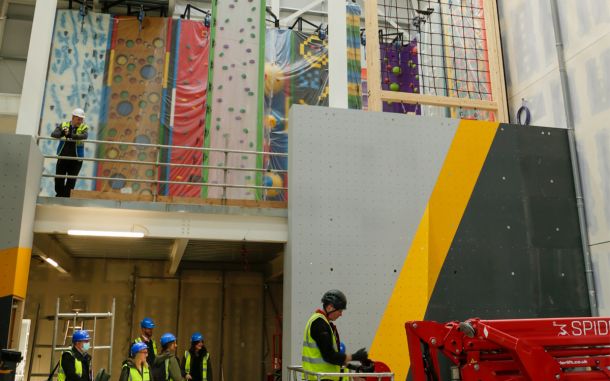