Friends Of The Earth

Students Branch Out Their Skills For National Tree Week 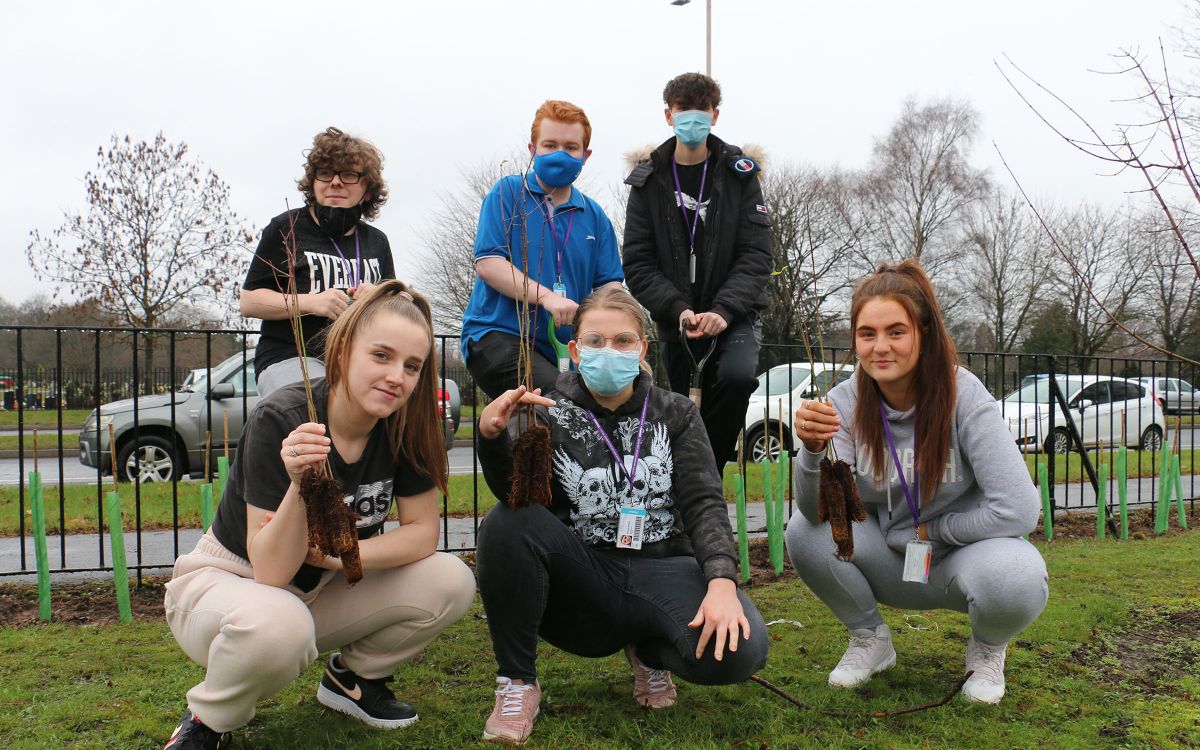 That’s because it was National Tree Week 28 Nov–6 Dec 2020) and over a thousand young trees have been planted around the college’s perimeter fence with the help of a Branching Out grant from The Tree Council, one of the UK’s leading tree charities.

The college received the bumper donation of trees from The Tree Council following the application during 2020. It includes field maple, hazel, spindle and blackthorn as well as bamboo canes to support them and biodegradable spiral guards to protect each plant as they grow.

Throughout National Tree Week the first year A-Level students took turns in planting the saplings which have been placed around the college’s perimeter fence to create a new hedgerow.

This tree-planting mission follows on from efforts earlier this year when A-Level Environmental Studies students planted 25 hawthorn saplings on the college’s wildlife garden known as ‘The Patch’. Before lockdown they were able to introduce these young trees into the garden area which attracts wildlife to the pond, bug hotel and bird feeders.

These first saplings were planted as part of the group’s ‘My World, My Home’ prestigious leadership programme which is organised by Friends of the Earth and SOS-UK. Their intention was to increase tree planting in the area and it involved making a petition asking local people to sign it together with the support of Mansfield’s Mayor Andy Abrahams and Mansfield District Council’s arboreal officer Sean Davies.

During the week, equipped with spades and forks and instructions on how best to plant and space out the hedge, more than 50 students took part in the planting exercise.While restrictions have limited many tree planting initiatives, schools and colleges were still open, which meant that the students could still do their bit to help to reduce UK carbon emissions and improve their community by planting trees.

West Nottinghamshire College is just one of many colleges and community groups across the UK that made a successful application for one of this year’s grants from The Tree Council.

National Tree Week is the UK’s largest annual tree celebration, marking the start of the winter tree planting season, which is November to March each year. The Tree Council, one of the UK’s leading charities for trees, first established National Tree Week in 1975 in response to the national replanting required after the outbreak of Dutch Elm disease.

A-Level programme area leader Alison Lincoln said: “We’ve been absolutely delighted with the amount of trees that we’ve received from The Tree Council.

“Our plan was to put them around the perimeter of the college campus, adding to the existing small hedgerows and where currently there is metal railings. Eventually we hope that these plants will replace the railings to provide a green and healthy habitat for wildlife.

“We consulted the council’s arboreal officer once again for his advice on planting. Hawthorn is an excellent early pollinator and produces an abundance of bird food.

“We’ve enjoyed involving students from all across the college with planting their new trees for the future on the college grounds.” 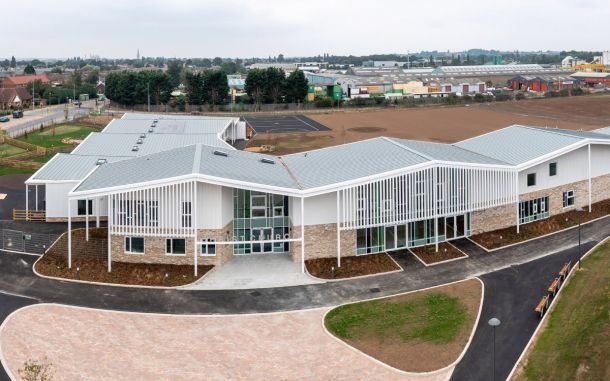 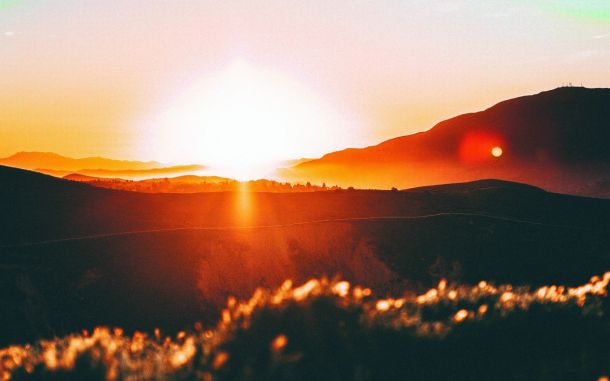 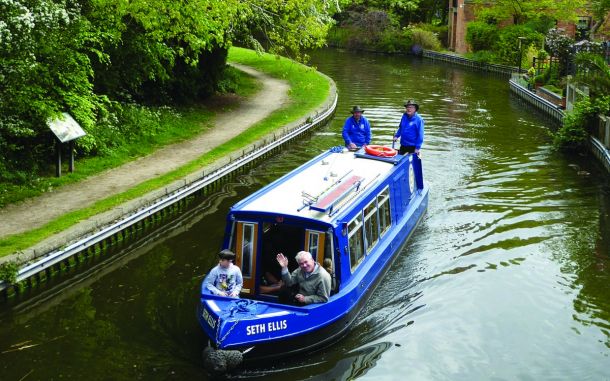