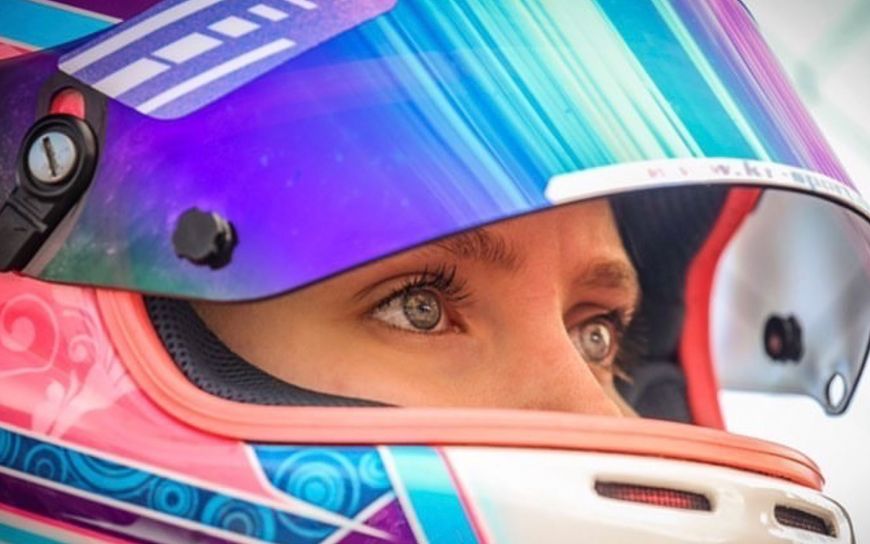 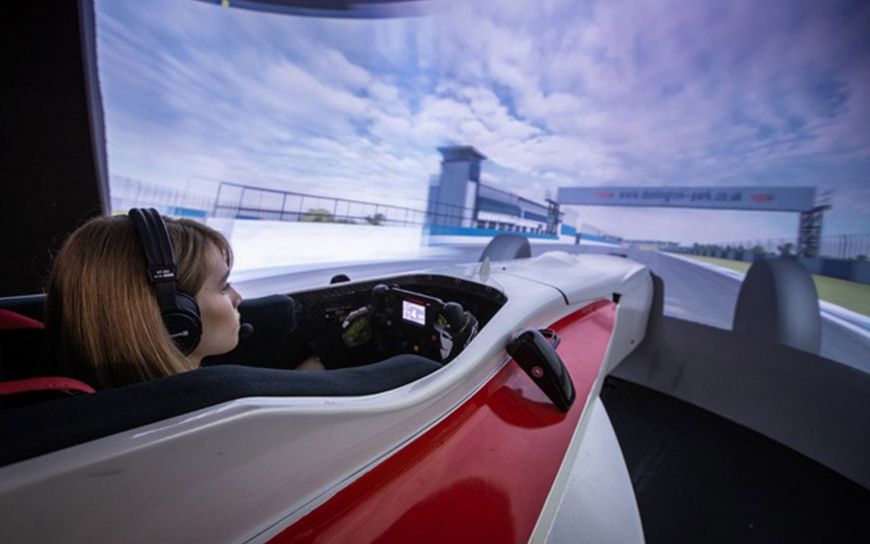 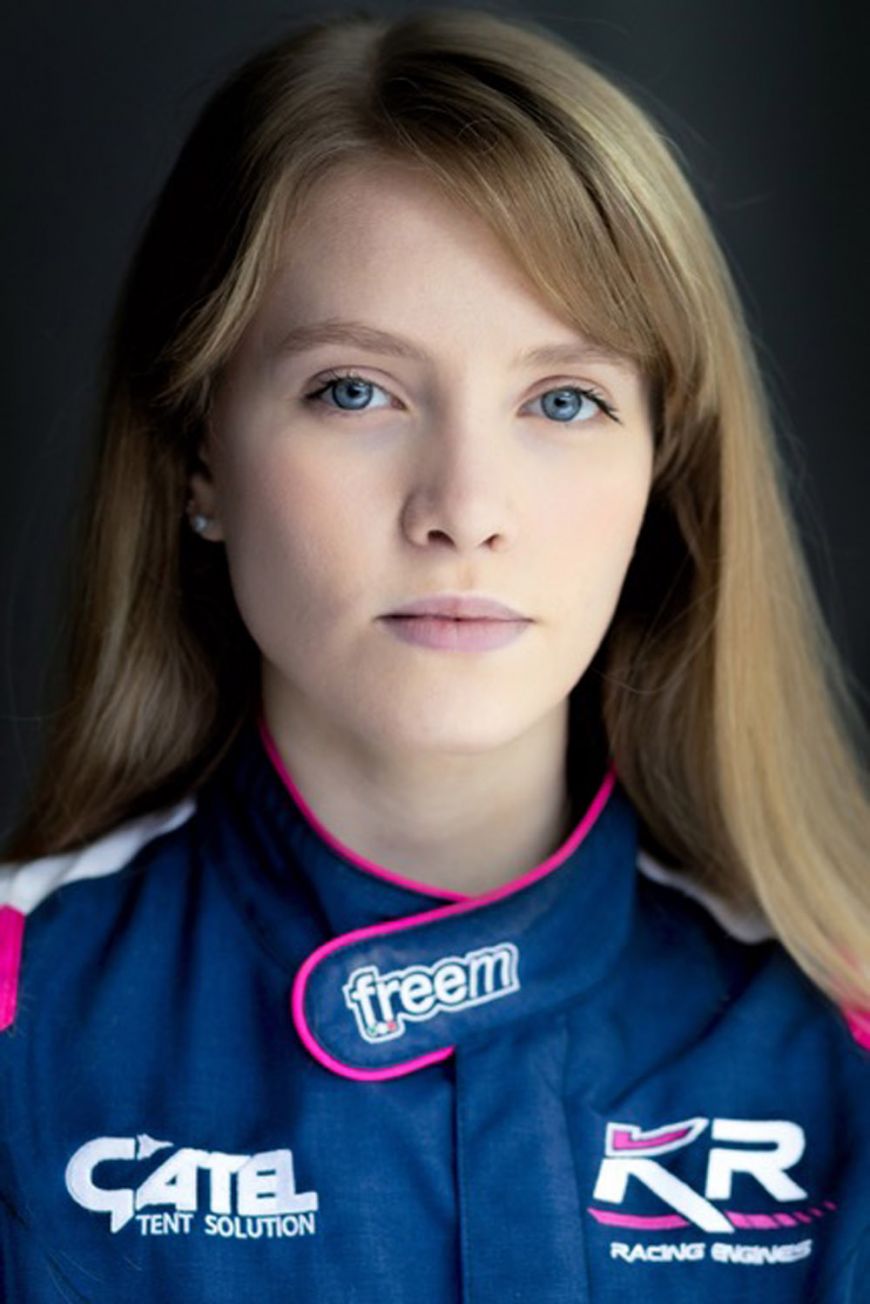 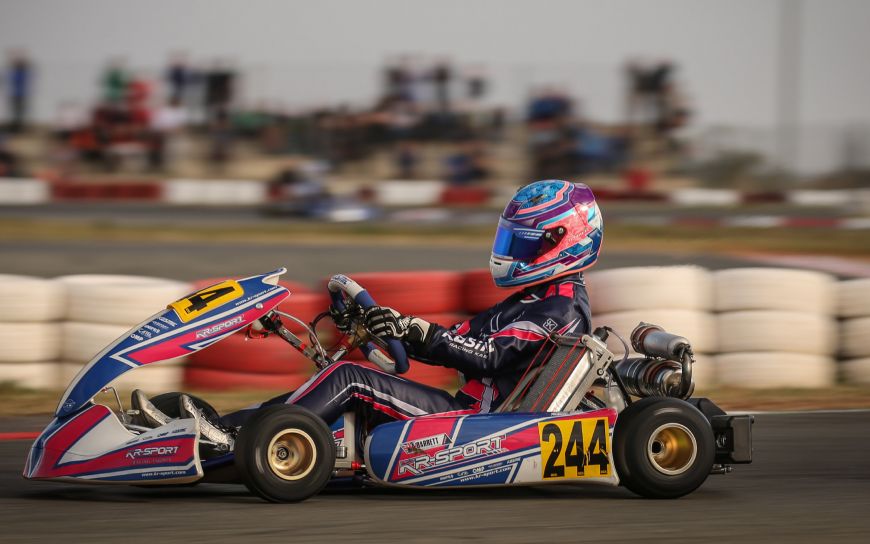 Alicia Barrett, the talented teenage European karting champion from Worksop College, is aiming to move into British Formula 4 and needs backing from local businesses and investors.

Alicia’s consistent performances in the UK’s major Junior X30 Karting Championships have made her the leading female driver against male-dominated full grids, and a stand-out candidate for the ground-breaking W Series for women. However, to be a contender for a future W Series, Alicia needs to make the transition from karts to single-seater cars.

“Racing has always been my passion and the W Series is the perfect steppingstone to a career as a professional racing driver. I am determined to prove my ability at the highest levels in the sport.”

At a time when most other female sports are growing exponentially, there are few females in karting despite the sport’s perception as the steppingstone to the higher ranks of motorsport. In fact, fewer women race single-seater cars at top level now than 10 years ago, and it is over 40 years since a female driver started a Formula 1 race. However, despite the tiny proportion of females in the junior single-seater formulae, Alicia’s goal is to embark on a Formula 4 testing programme and race in the 2021 British Formula 4 Championship.

The F4 British Championship, certified by the FIA and powered by Ford EcoBoost, is the UK’s premier single-seater series and the first step on the FIA single-seater pyramid to F1. The Championship features live on ITV4 as the sole singer-seater support event on the British Touring Car Championship (BTCC) package, with a 30-race schedule in front of the BTCC’s massive spectator fanbase at the UK’s major circuits. FIA Super Licence points are awarded to the top seven drivers to enable their progression up the motorsport ladder.

Alicia explains, “Running alongside the BTCC, the British F4 coverage is enjoyed by millions of fans on television and trackside and offers a high-profile platform for sponsors and partners. Being a female in motorsport at a time when this is attracting more attention and coverage than ever before, only enhances the benefits for sponsors, partners and fans even further.

“I am the first in my family to venture into the motor racing world and from my first time in a kart have been addicted. It’s about time we see more women competing at the top of the sport and my ambition is to be one of them.”

For details of sponsorship opportunities for your business or brand, or if you are an individual who would like to support or invest in Alicia’s future activities, please call 07929 453481 or email This email address is being protected from spambots. You need JavaScript enabled to view it.. 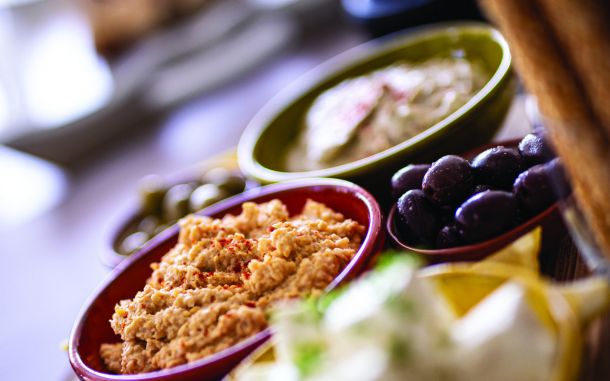 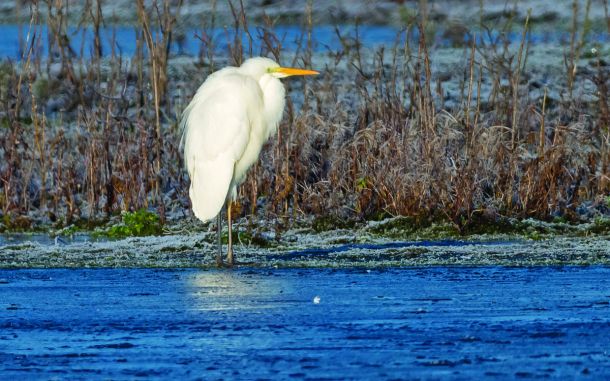 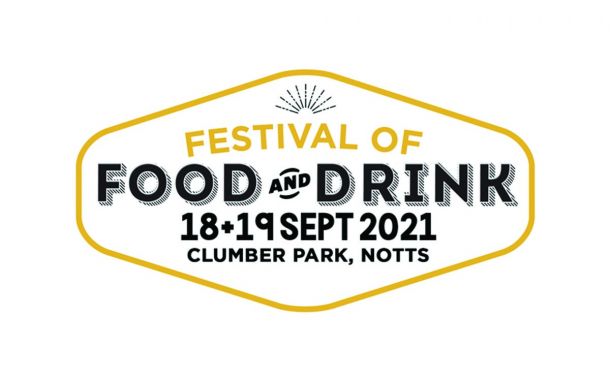 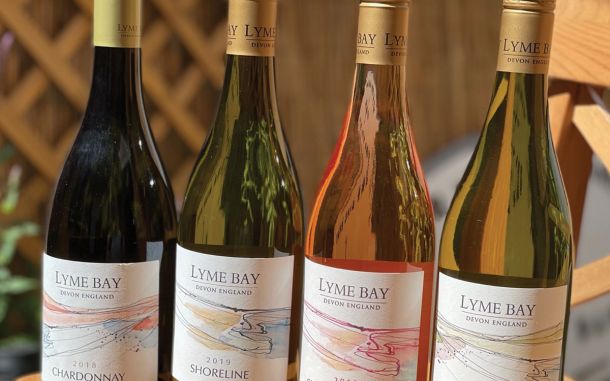 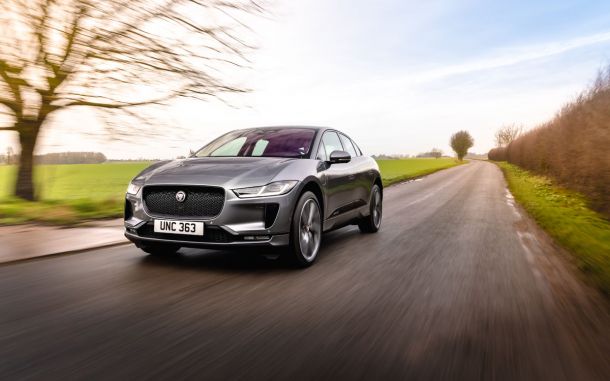